John Virtue is one of the most distinguished painters working today in the United Kingdom. He was awarded the post of Associate Artist at the National Gallery and this will be the first time since his 2005 National Gallery show that such an extensive oeuvre of works has been seen in London. Fortnum’s X Frank 2018 (FXF18) will see 70 large-scale monochromatic works by Virtue placed across the floors of the luxury London store, in the heart of Piccadilly.

Fortnum’s X Frank 2018 (FXF18) is curated by Robert Upstone, former Director at the Fine Art Society, which he joined in 2010 from Tate Britain where he was Head of Modern British Art.

Fortnum’s X Frank 2018 (FXF18) will coincide with London Design Festival, culminating in a diverse programme of cultural celebrations and content moments in-store throughout September. Fortnum’s has a long-standing commitment to the arts, supporting generations of artists and designers through its connections with the Royal Academy, the Royal College of Art, the Slade School of Fine Art and the Bloomsbury Group, alongside Fortnum’s own distinguished collection. 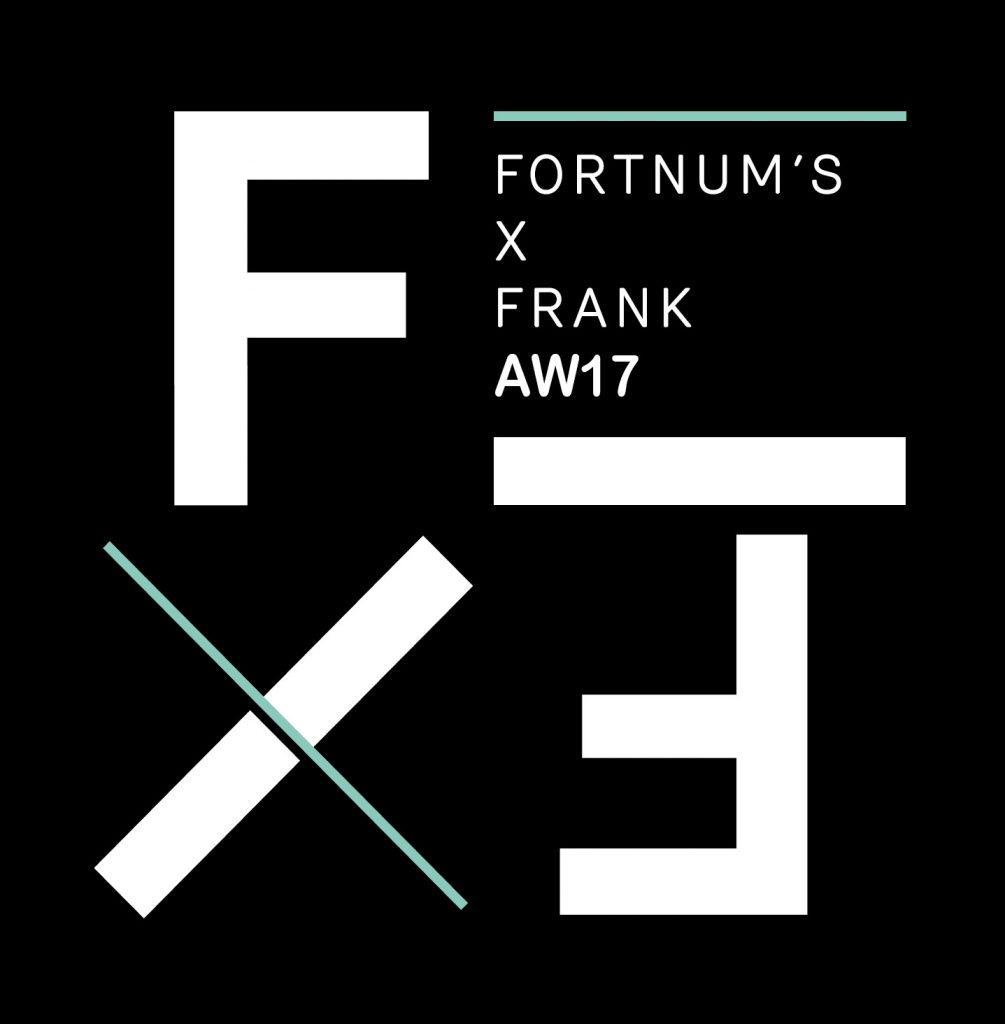 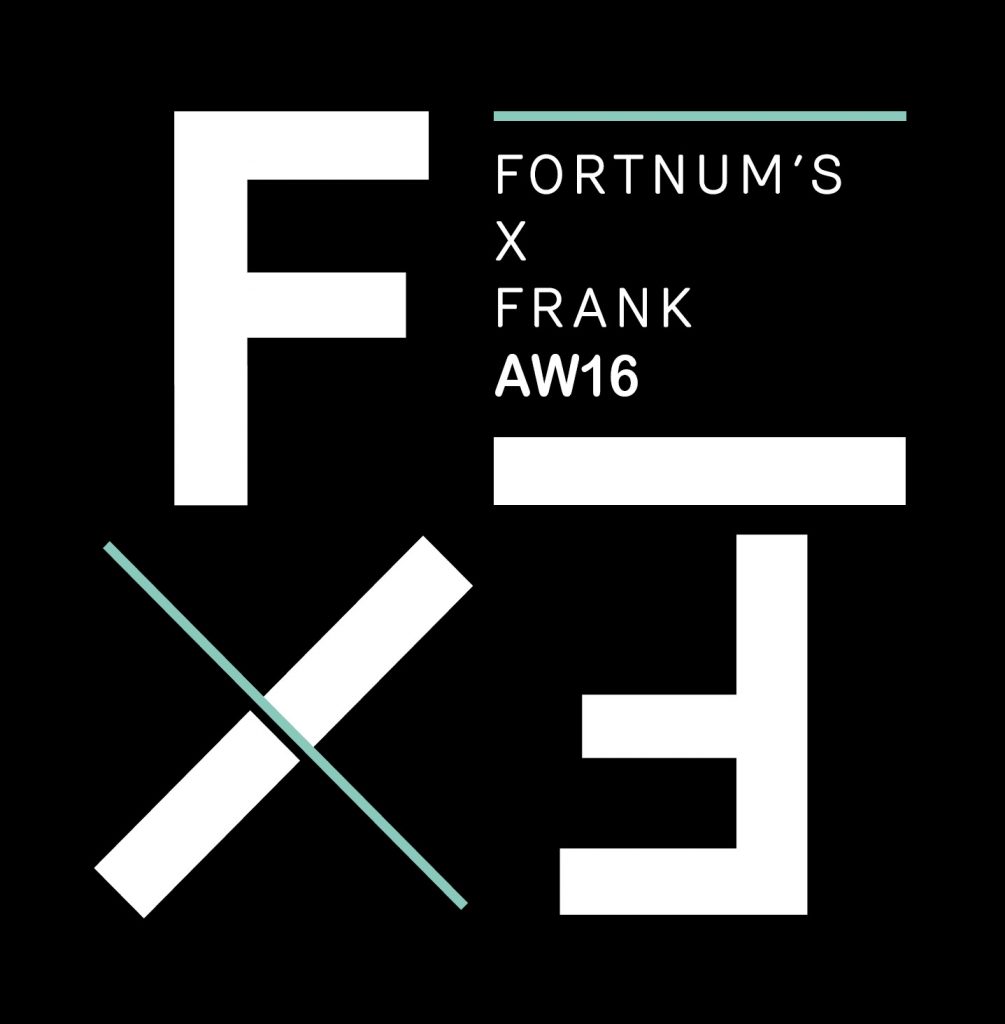